…that no one needs…

And I had a couple of them recently…

Example?
Today planned: 9 o’clock connecting the water line, close the trench, finish the fundament….. So get up early.
Got up at 6 am, did my morning rituals, took a shower… has been broken for 14 days, should be repaired right on the next day, maybe on Sunday. So I had to wash myself as 50 years ago in the bowl with ice cold water, I’m used to it now… 🙂 got ready, ate breakfast. 7:20: stood at the roadside and waited for a matatu (little bus with 7 seats is crammed with 20 people) to stop. 15 minutes later, we were sitting inside the bus, 14 km further, waited for about 20 minutes at a junction for other passengers to join. Then I left the bus as our matatu had decided to drive back because not enough passengers were waiting here. So I changed, discussed about the paid price, waited for the next matatu for about 15 minutes. Then drove 6 km and run 1 km, arrived at the property, it was 9 o’clock. There should be done a few more things before, but … phone call, the water man will come an hour late, welcoming the team, look at what has been done, what is missing, discussions followed since the foundation was not completed and the trench for the water line was also not yet completed, although yesterday I complained 3x, so again….? discussion followed. Three worker were supposed to dig the remaining 20 meters. An official from the Health Department came with the moped from the neighboring town and heard that we have begun to build without their consent, is not working, she can stop the work right away. You know what followed, endless Dis …. and calls.
Meanwhile 11:45 o’clock and the water man has arrived and takes a look at things we bought as he wrote it down. Negative report, many things are wrong and what follows, endless Dis …. begging that he at least plugs the tubes together and delays the installing the connector to tomorrow and buys the things himself. Sometime later he agreed. In the meantime we soothed the official and friendly explained her that we will come to her office of course. After that we met the architect, discussed with him also the thing with the official. He does not want to go to her office, he wants to go into the main office. What followed endless …. Again the water man, he gave permission to fill the trench, before checking if everything is tight, which is not working in my opinion, what followed are endless ….. back to take a look at the foundation on the property, completed the documents thus the workers can be paid. Before that I controlled whether they backfilled the trench properly, of course not, what do you think what followed? exactly endless … Then paid them all and explained that I won’t pay them next time they won’t do their work properly. So it went on for a little while.
Yesterday at the bank I wanted to withdraw 100.000 shillings, which is about 1000 euros. This took me nearly 2 hours, because I only had a copy of my passport with me and not the original. So I had to explain myself for 100 times.

Why the whole thing …. because of my impatience.

Today I received a nice post from my dear friend which drew my attention to the subject of impatience, and that this is my biggest challenge at the moment. How right she is.
I am here now for 14 days, have a new plan, got already in many offices the required stamps, the foundation was dug, dug a 450 m long and 1 m deep ditch and filled it, the water line is almost connected and so on….. and everything of that in Kenya and all by hand … What do I want more????
Finally become more patient and relaxed, which I started after the post immediately, okay after 20 minutes….
Thanks to my dear friend …. 🙂

P.S. This is already the fourth time I write this report since 2.5 hours, because the tablet and I are still no friends, but I can now see this relaxed. And I realize that I’m still capable of learning….

One more thing, I no longer have to control everything, that is my slogan for the week …. NO HURRY BY ACHIM 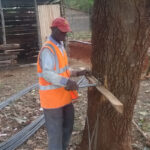 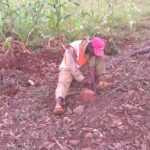 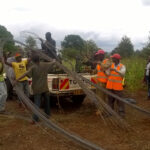 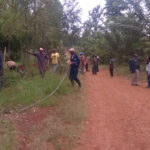 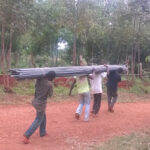 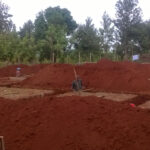 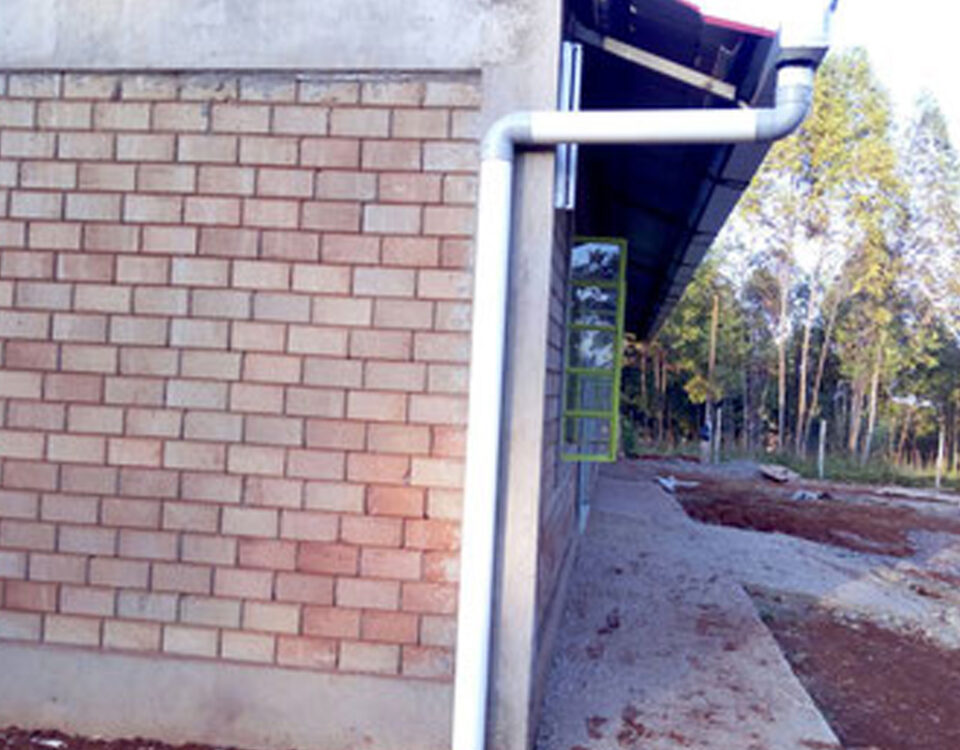 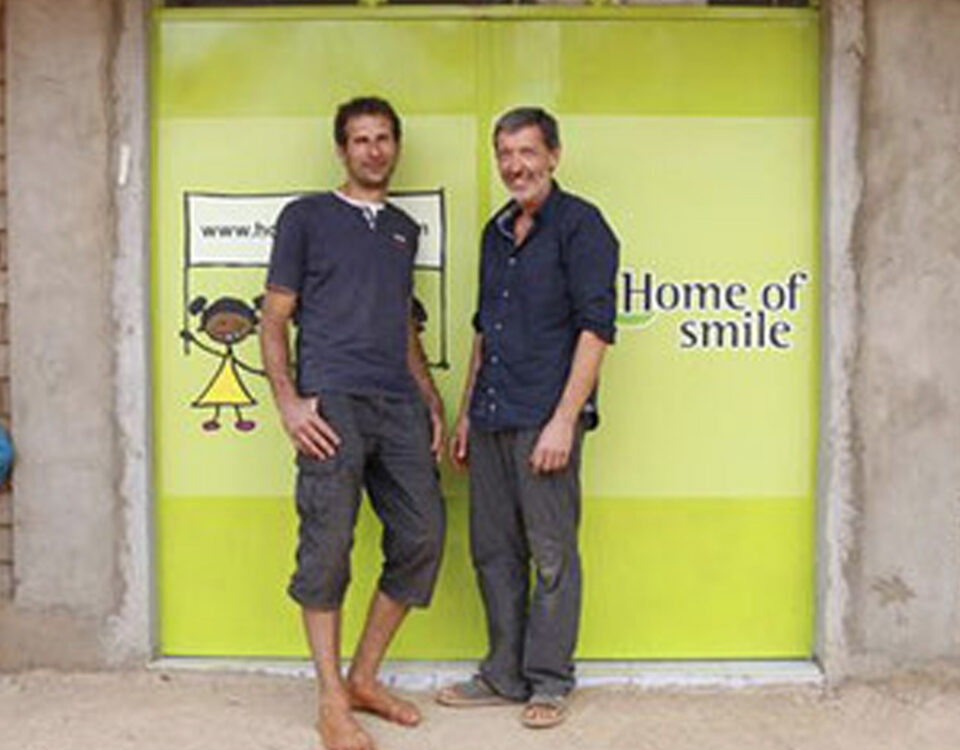 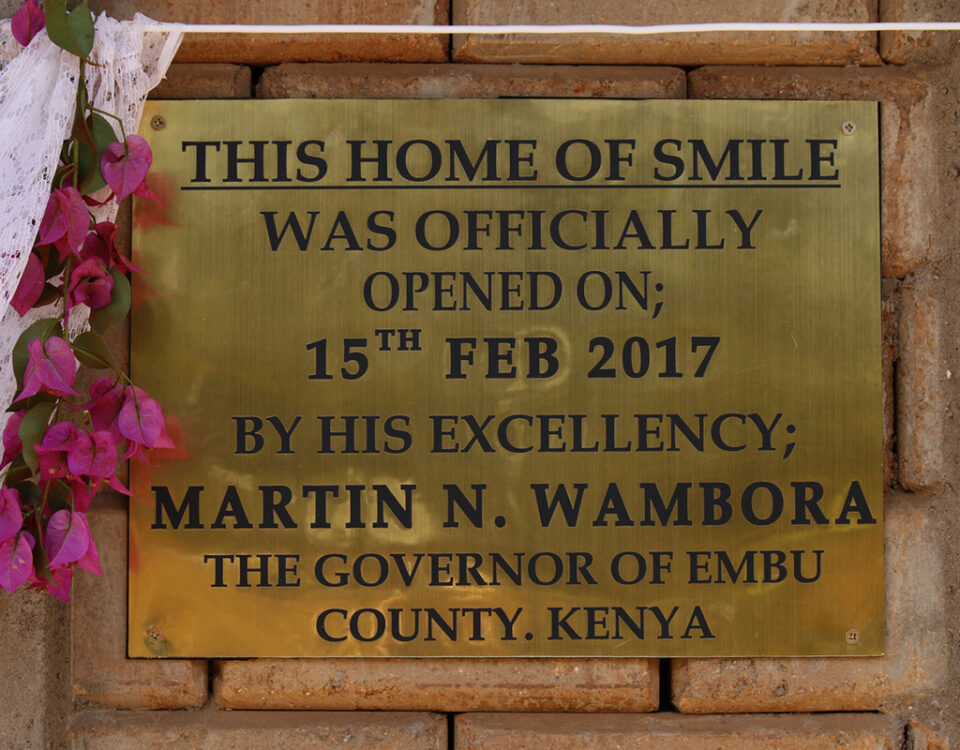