he campaign of Rhenser Mineral Wells and the Getränke Quelle was a great success. The Rhenser Mineral Wells and the local markets of Getränke Quelle have initiated during the Christmas season and in January 2015 a campaign in favor of the association Home of Smile. Rhenser donated 20 cents for every sold box of their mineral water. The markets of Getränke Quelle have implemented this campaign and supported actively. Through the diligent help of the store personnel we have earned a total of 650 €. This amount has been increased by the Getränke Quelle, so 1.000 Euro can proudly be handed over.
A big thank you to all those involved. 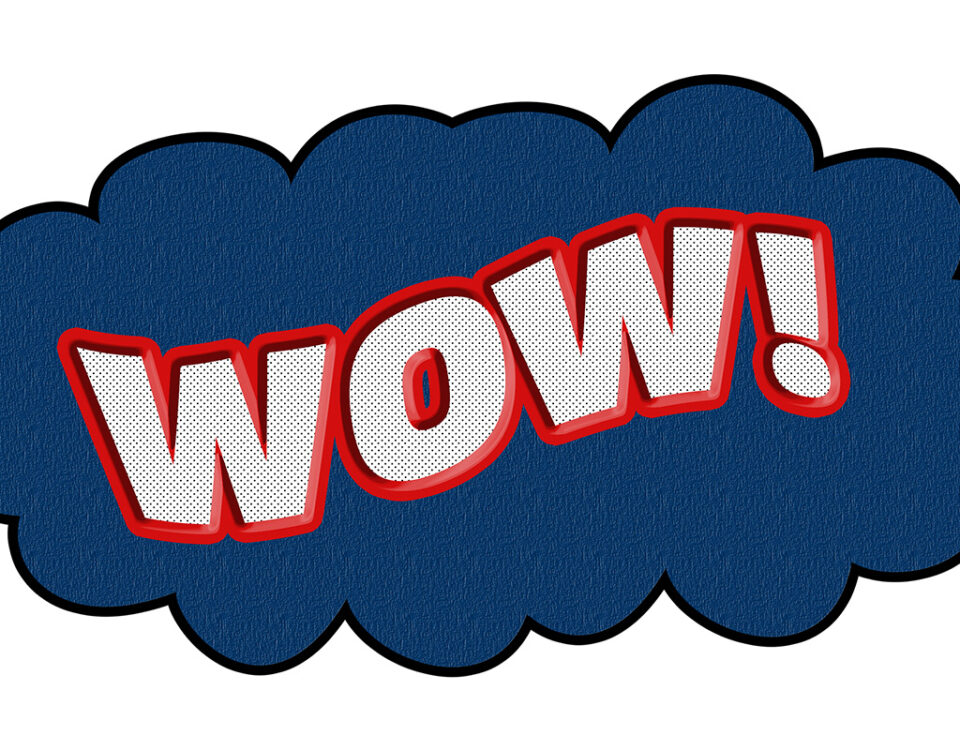 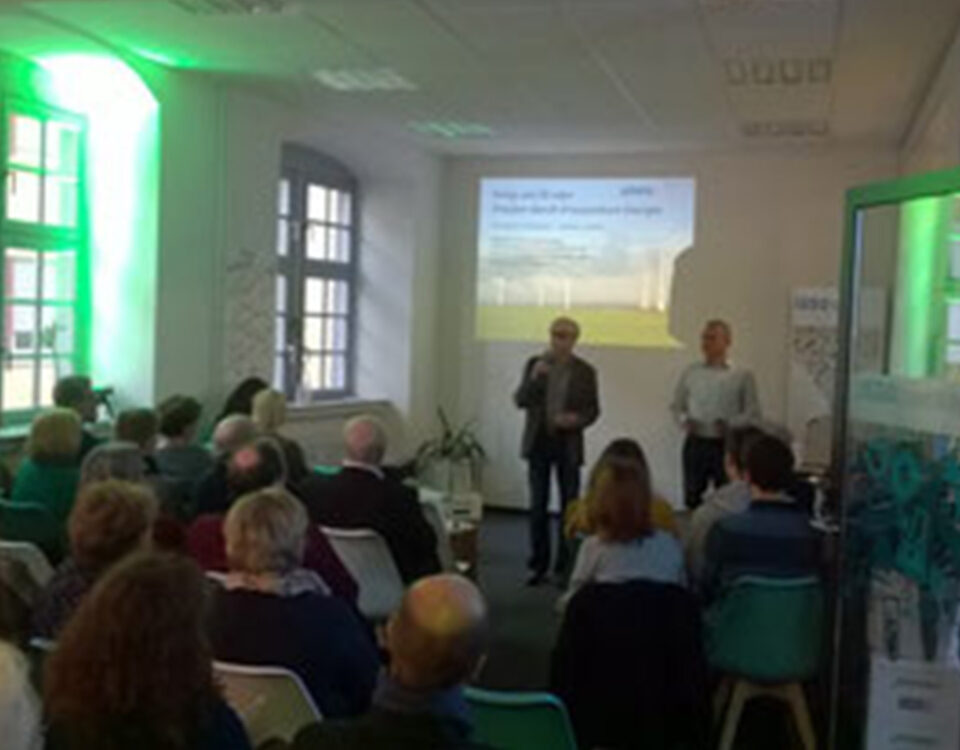